The French Toast Coffee Cafe was specially built as the official ‘Bar’ in the film French Toast, which in Montmartre, Paris, France playback, and it is known as Café Alexandre in the movie.

A portion of the building is allocated as a gallery that also appears in the movie and is now incorporated with the rest of the Coffee Cafe, which creates a unique atmosphere to the movie set. 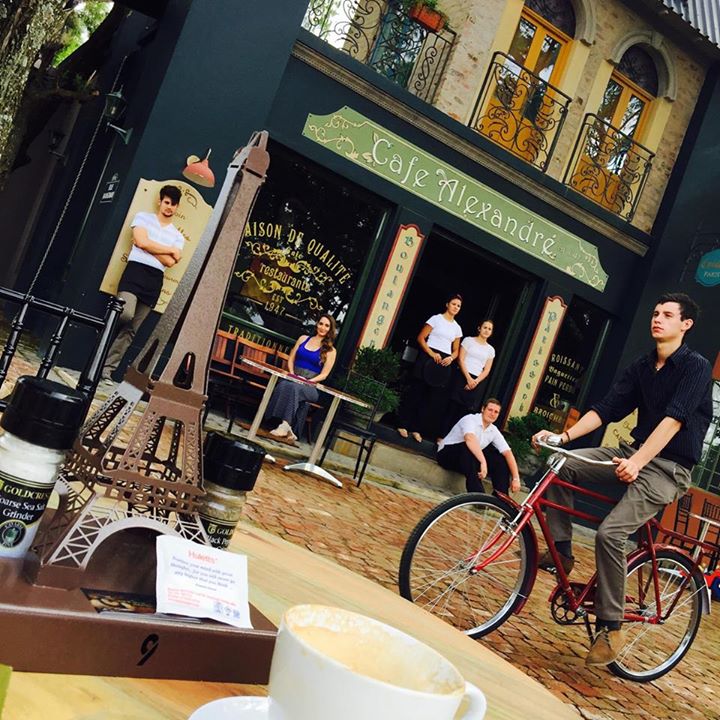 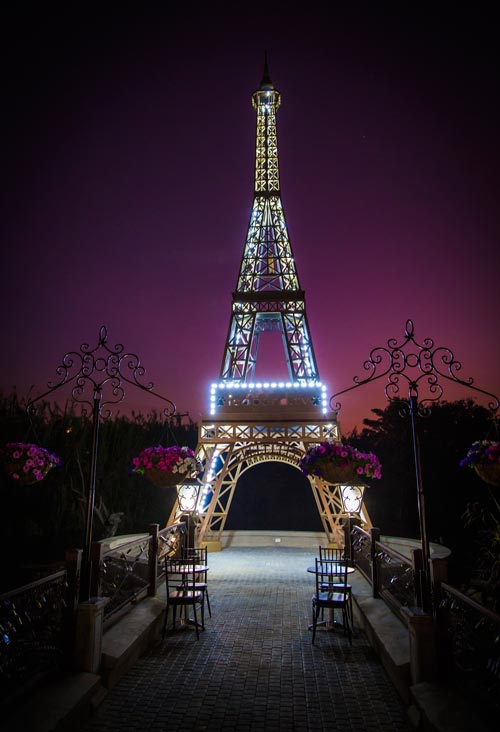 During the filming of the movie in Paris is certain elements brought back to the movie set for the public to enjoy, such as a 12.5m Eiffel tower, and the ‘I love you wall’ and even a lock bridge where you can seal your love forever.

French Toast Coffee Café was used on the 17th of April as the official premiere venue for the film French Toast. Again, this is groundbreaking in the African film industry and sets a new benchmark for the production of films in South Africa.